Intensive in December with Frank Ostaseski 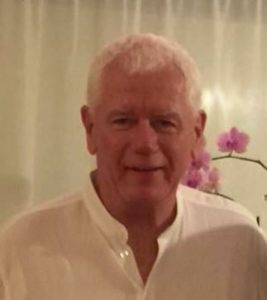 LIVE IN VIDEO CONFERENCE ON THE ZOOM PLATFORM WEDNESDAY THE 2nd OF DECEMBER from 8 pm to 9.30 pm. Participation in the live meeting is reserved for AMeCo Members.

RESERVATIONS ARE RECEIVED FROM NOVEMBER THE 18th