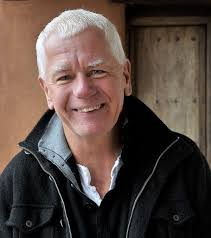 Frank Ostaseski will led a live Videoconference on the Zoom platform WEDNESDAY the 4th of NOVEMBER from 8 pm to 9.30 pm. Participation in the live meeting is reserved for AMeCo Members.

BOOKINGS ARE RECEIVED FROM THE 21st OF OCTOBER